On November 11, the Russian Academy of Sciences hosted the meeting of the Academy’s Space Council

On November 11, the Russian Academy of Sciences hosted the meeting of the Academy’s Space Council. The main agenda was the Millimetron space observatory project.

The first report about the project was given by Sergey Likhachev, Doctor of Physics and Mathematics, Head of the Astro Space Center of the Lebedev Physical Institute. He noted that the effectiveness of a scientific space mission is determined by its scientific program, technological achievements and political significance. The main scientific goals of the mission include three most urgent problems in the observed frequency range of Millimetron, the solution of which will provide a breakthrough in modern astrophysics. Technological advances consist of the development of new technologies that were not previously presented in the Russian Federation as part of the preparation of the space mission. About 40% of these technologies are developed at Lebedev Physical Institute. The political significance of the project lies in increasing the prestige of our country, since today the Millimetron is the only far infrared space observatory in the world being developed, and no analogs are foreseen for the next few decades.

Andrey Smirnov, Technical Leader of Millimetron space observatory project, reported about the current progress on the Millimetron. Members of the Russian Academy of Sciences Space Council expressed support for the Millimetron and interest in its implementation. 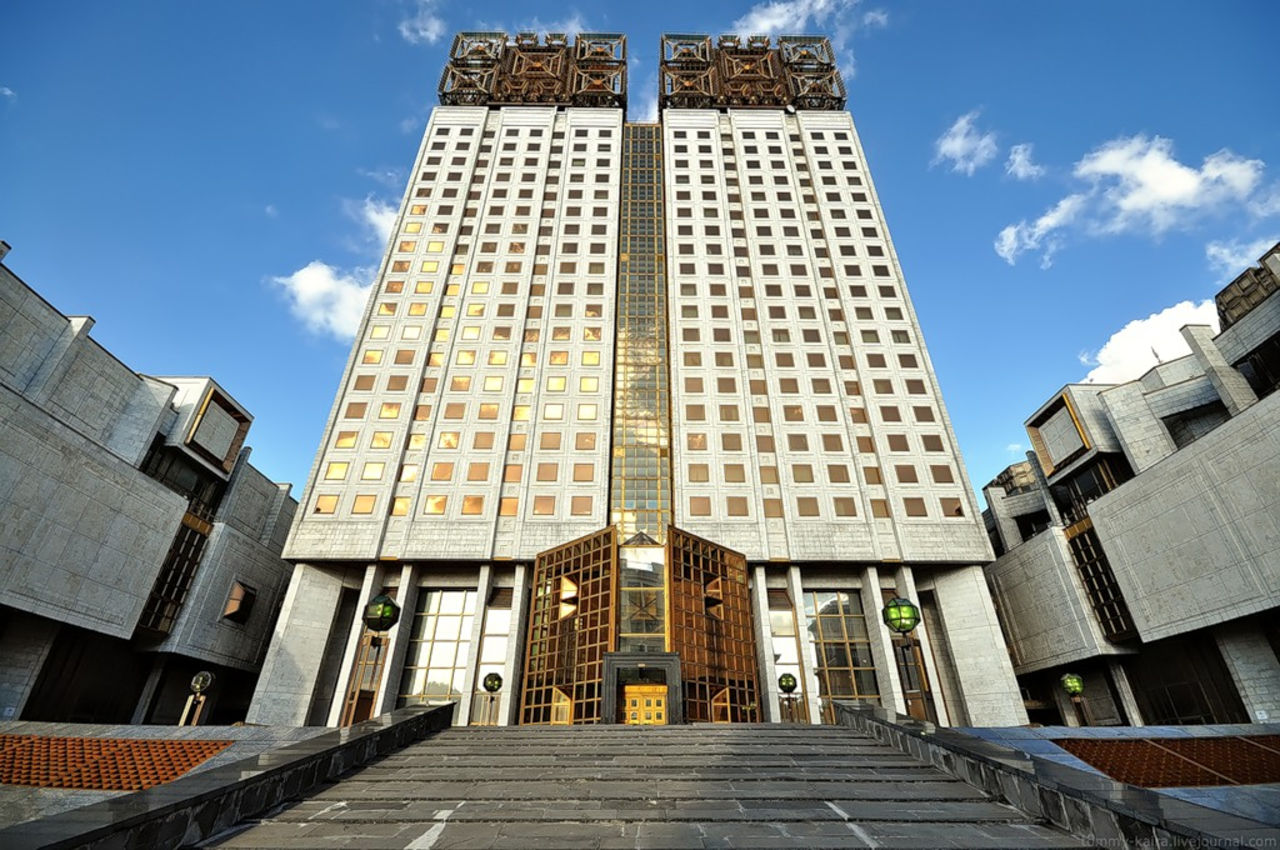