To commemorate Cosmonautics Day on April 12, Yandex.Music has released the track list called Music of the Stars. Scientists from the Astro Space Center of LPI became consultants for this project. Using sonification methods, the authors were able to turn scientific data about celestial bodies into music. Most of the data was obtained by the Radioastron space telescope. For example, in the composition "Pulsar" data of the radio pulsar B0834+06 was used. And the composition "Dying Star" was written on the basis of observations of water molecules located in the shell around the red supergiant VY Canis Majoris.

You can listen to space music by following the link: 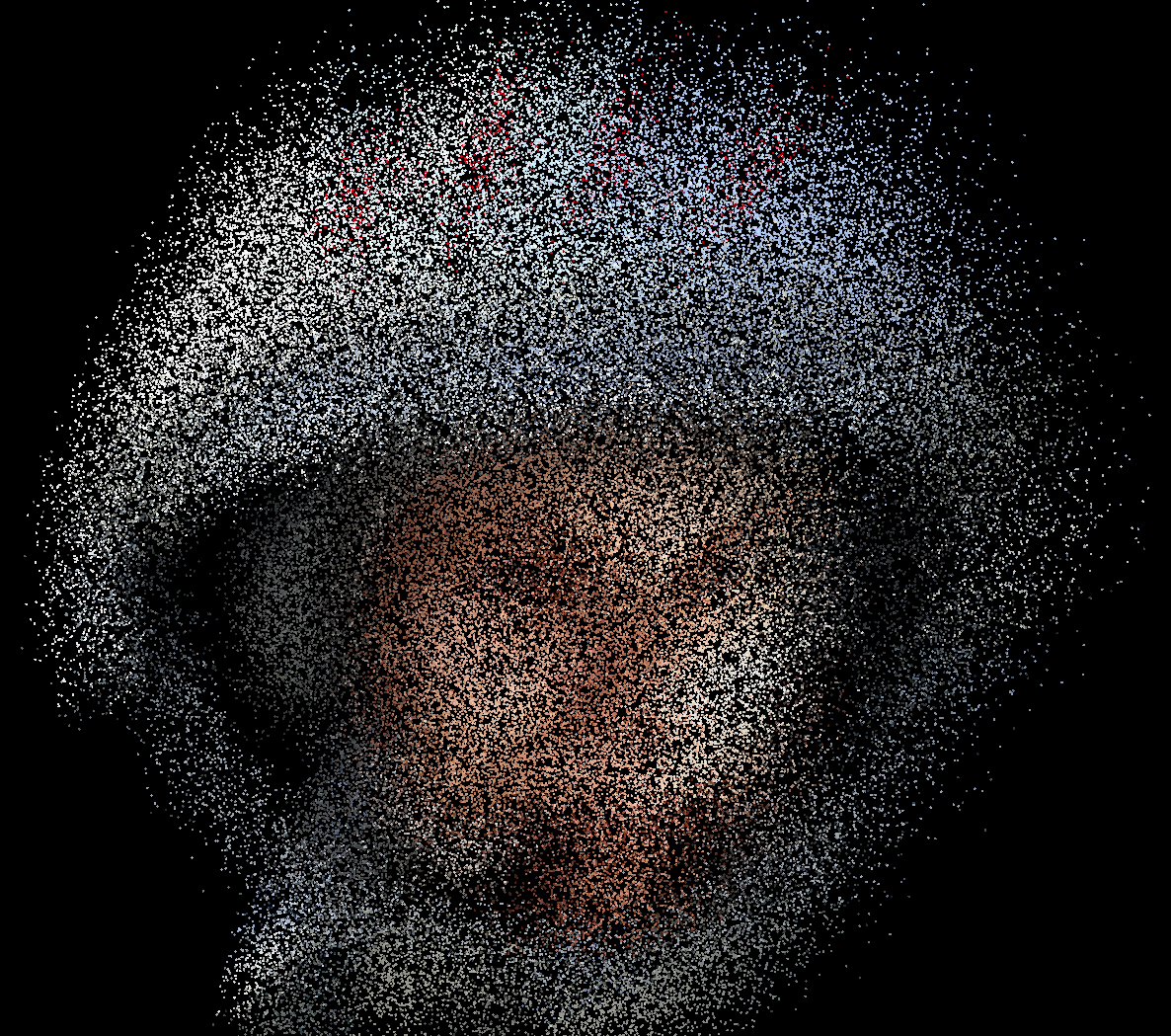